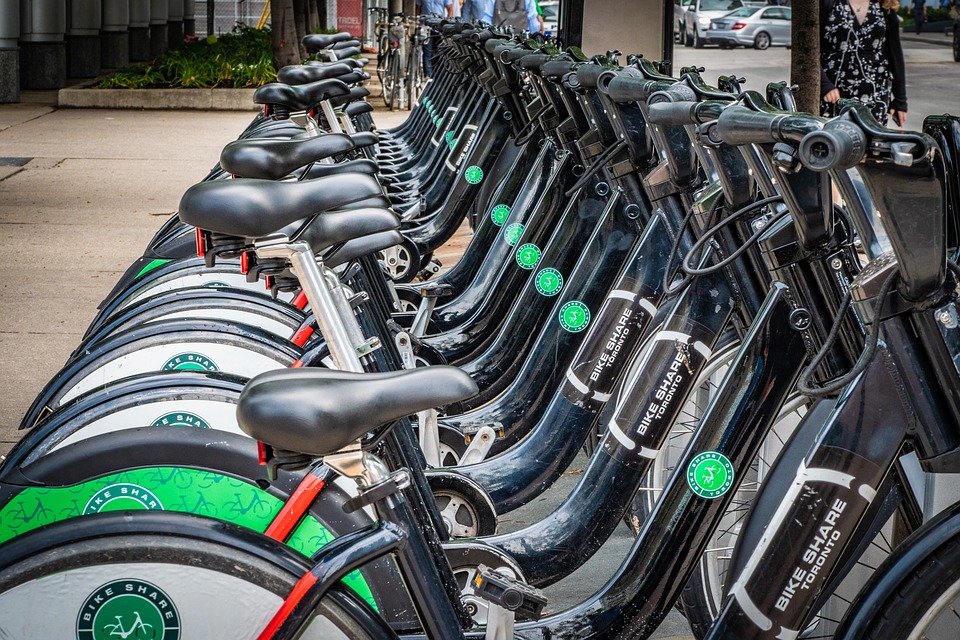 Over the past few years, Bike Share has become an increasingly attractive way to get around the city. Considering the amount of bike theft in my neighbourhood, Bike Share’s speedy expansion of station coverage, and rising TTC fares, it was an easy decision for me to renew my membership for the third year this March. People were making similar decisions in the US as well: in 2017, cyclists in the US took 35 million trips through a bike-sharing program, a 25% increase from 2016. Meanwhile, Bike Share Toronto saw an 81% ridership increase during the same time period. I wanted to explore the Bike Share Ridership dataset to better understand how Torontonians are using Bike Share and to demonstrate some techniques that can be used to explore the other 294 (and counting) datasets released by the Open Data Program. Read it on Medium: Exploring Bike Share Ridership